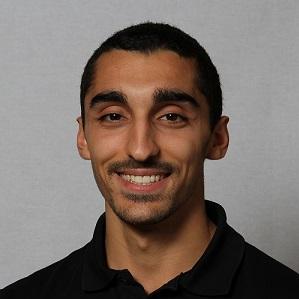 Some weeks ago, I released a new major version of Monolog Sentry handler and I thought it would be a good idea to share some insights about it; so, here we are 😃.

The main goal of this release was to support the new major version (v3) of PHP Sentry SDK. Details about it are in the release note which contains pointers to the upgrade guide and more.

As a reminder this library is a Monolog Sentry Handler that displays Monolog logs as Sentry breadcrumbs. Thus, with the right Monolog config you can end up with the screenshot below. It’s practical for debugging purposes to have all logs related to an error in your error tracking tool 👍.

Migrating the code to work with the new Sentry SDK was quick. The most time-consuming tasks were:

If you want to quickly try the library, you can use the new example repository.

Note that the library can be used with the official Symfony bundle. It is a bit easier to set up with the bundle, and it comes with more features by default.

Thanks again to Grzegorz Korba who initiated that work!